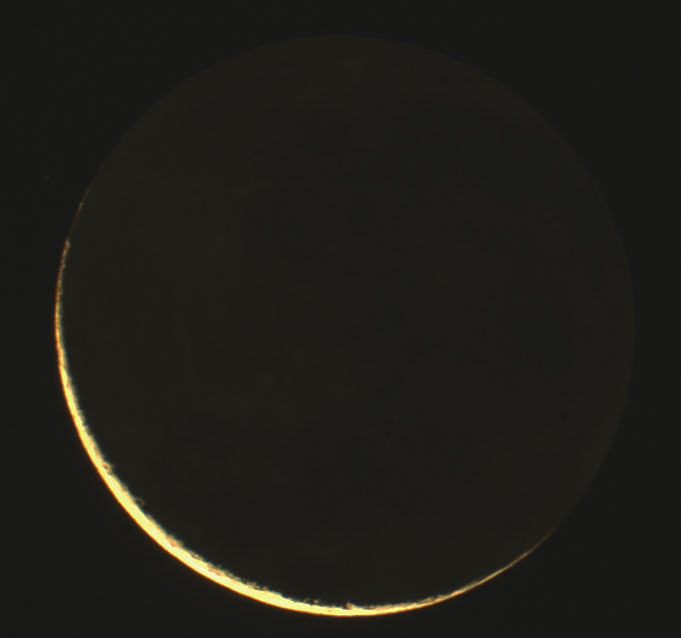 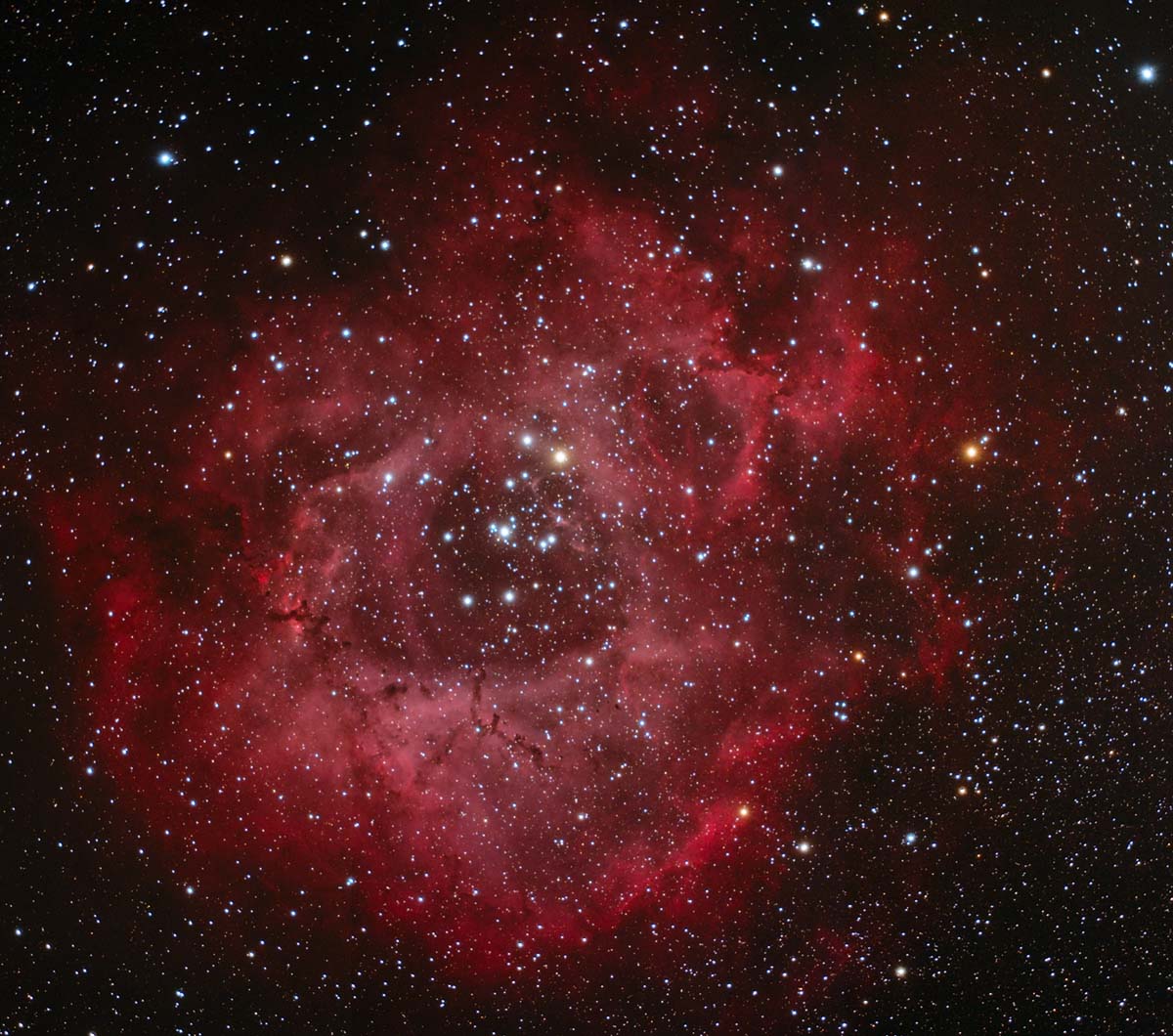 3.5 hours total exposure on the Rosette Nebula, above.

Don't Miss: Rosette Nebula on my Narrowband page or the 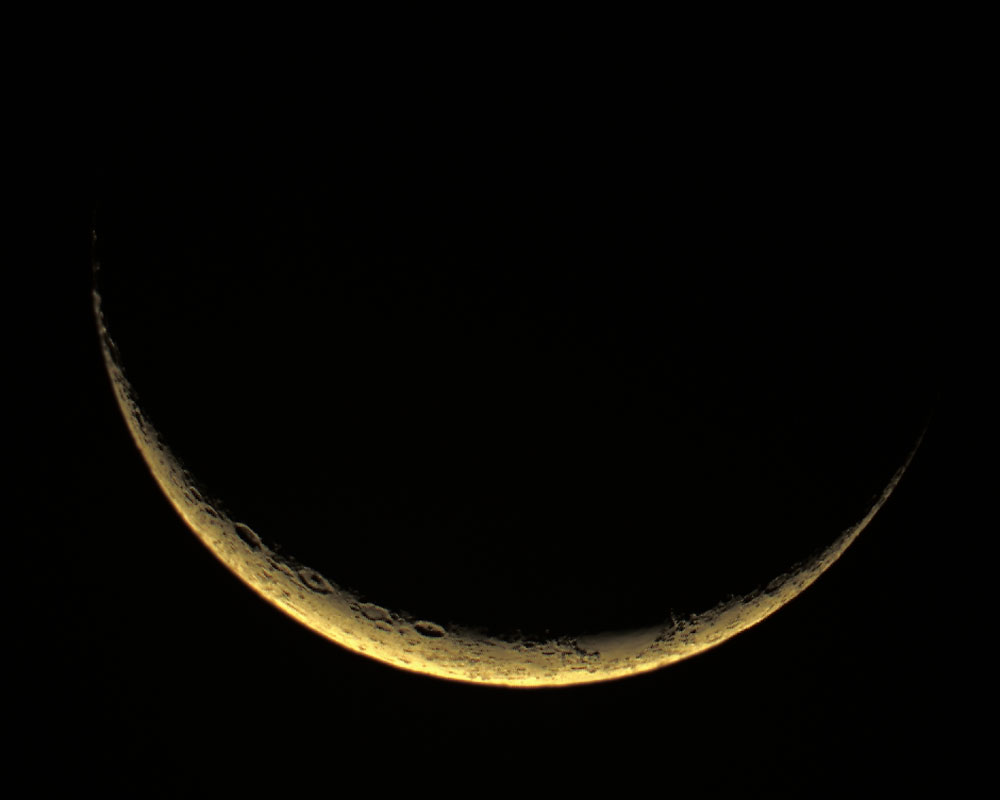 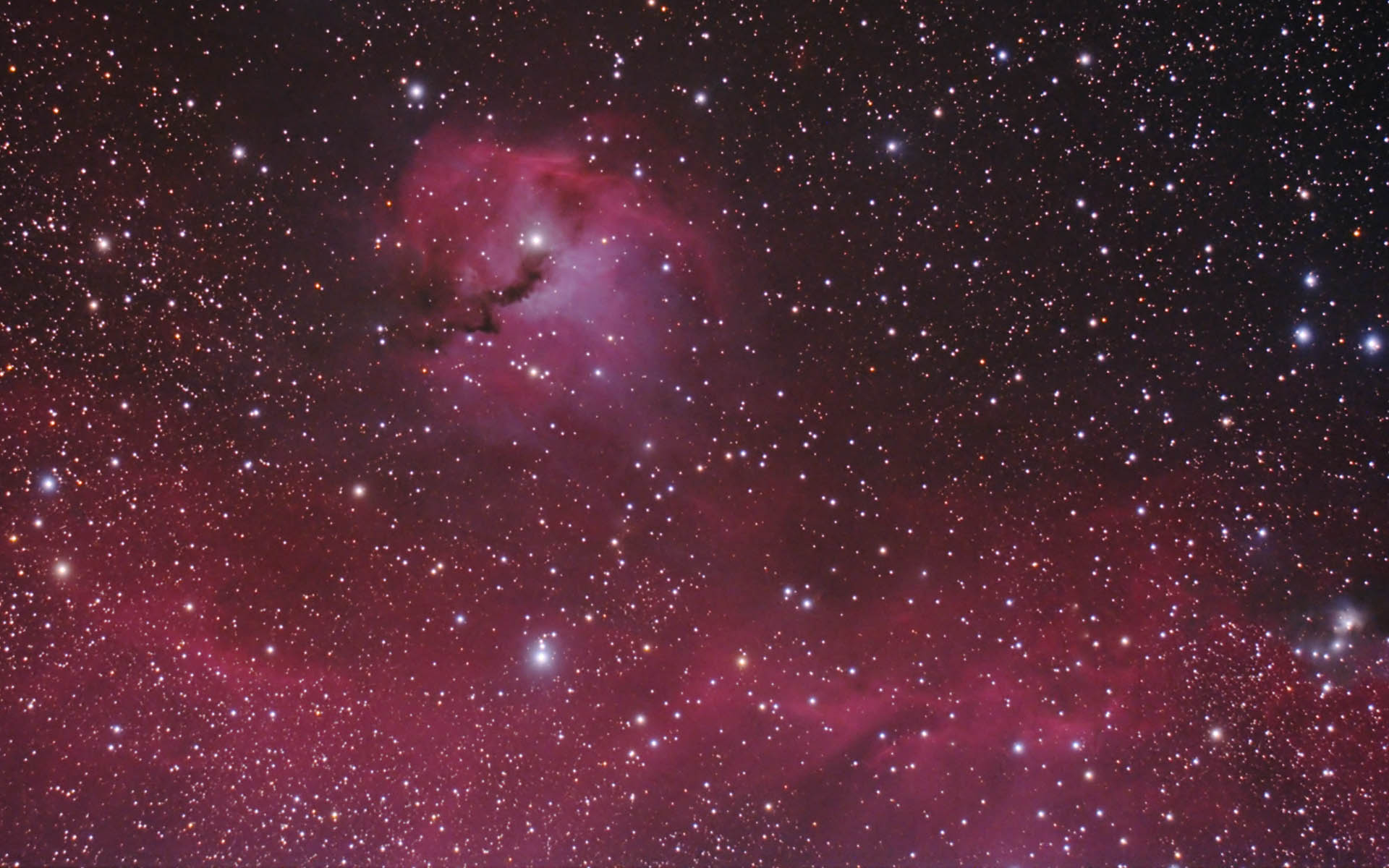 I had a hard time deciding whether to head out to the HAS site near
Columbus last night!  The NWS was predicting clouds and fog, though
the forecast discussion admitted their confidence was low.  The clear
sky clock, weather channel, etc., were more optimistic.  I decided to
make a go of it at about 1:00 and loaded the car in record time,
forgetting only two minor items ;-)  I have to admit I was second
guessing the decision as I left The Woodlands under overcast
conditions.  However, as headed west out of Houston the sky was
brightening to the west, and indeed it was clear when I arrived at the
site shortly after 4:00.

The site was wetter than I'd ever seen it; clearly that area had
received a lot of rain.  A number of folks were working on freeing a
truck stuck in the mud in the center area when I arrived, though the
areas around the outer pads seemed solid.

The internet didn't seem to be working at the site, so no checking the
forecast once I was there.  Skies were clear all night, thankfully,
with a slight breeze probably serving to keep the fog away.  There was
a moderate dew early, followed by a heavy dew in the hours before
dawn.  I set up a new shot and took a nap around 3, and at 5 found
that my guide-scope had completely dewed up in spite of the dew
heater.  Main optics were fine, though, and as I was shooting M81 and
M82 (an area of the sky forgiving of guiding problems)  I may still be
able to use the unguided shots.

As usual, I was pretty much heads-down focused on imaging, but did
chat a bit with Mahfuz, a new member, Marty Levine on the next pad
over, and Dana Lindstrom (not Lambert, sorry!) who was imaging with his TOA 150.  Jeff and his
daughter were there, as was Steve Goldberg and Ed F.  I didn't see Bob
R. but I understand he was there too.

I'm going to give it another go tonight.  Watch this space for
pictures in the coming days.

-Dick Locke
p.s. Thanks to the club, Bob, Ed, and everyone who helps maintain the
site.  It was great to get out there again after about 8 months of
photon starvation!