Images Plus Issue with Nikon D810A
Copyright © 2015, 2016 by Dick Locke.  All Rights Reserved.  Contact and Image Use Information.  My astronomy equipment home page is here.

I can be contacted here if you have ideas about what's wrong!

For some reason I find that ImagesPlus does not seem to do a good job of flat-fielding images with the D810A.  The IP folks blame the quality of my flats, but DSS (Deep Sky Stacker) does a much better job with the same information.  Go figure.  See this post and associate thread on the Yahoo Group for Images Plus (you probably need to be a member of the group).  This is unfortunate because IP is much easier to use than DSS.

2016 update:  I tried IP with my 2016 Andromeda image, using sky flats and a slower optic (my Takahasi TOA 130 at f5.4) with better results than the faster camera lenses. 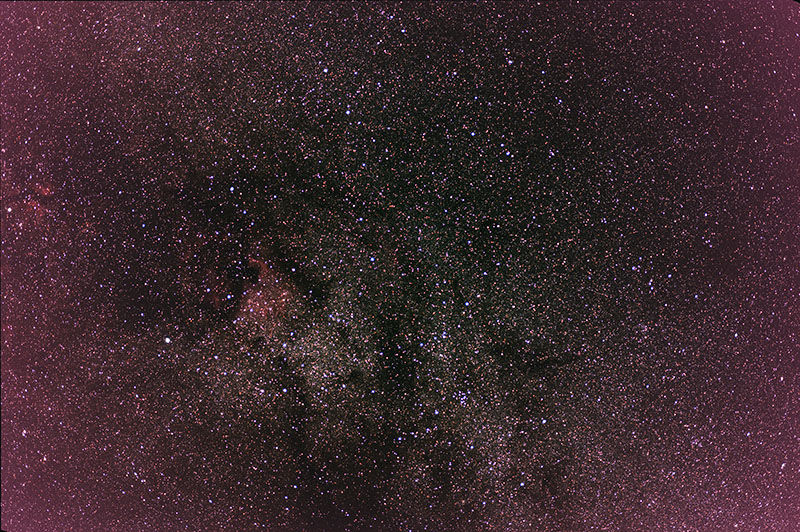 Images Plus Flat Processing - Obvious Problems (Flats only, no darks, no bias, no flat darks) - this was converted to .tif with IP, stacked with RegiStar, processed in Photoshop. 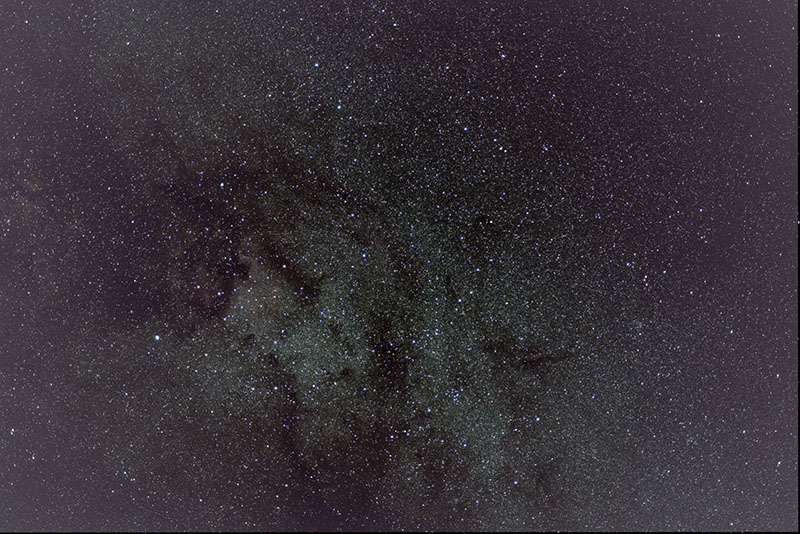 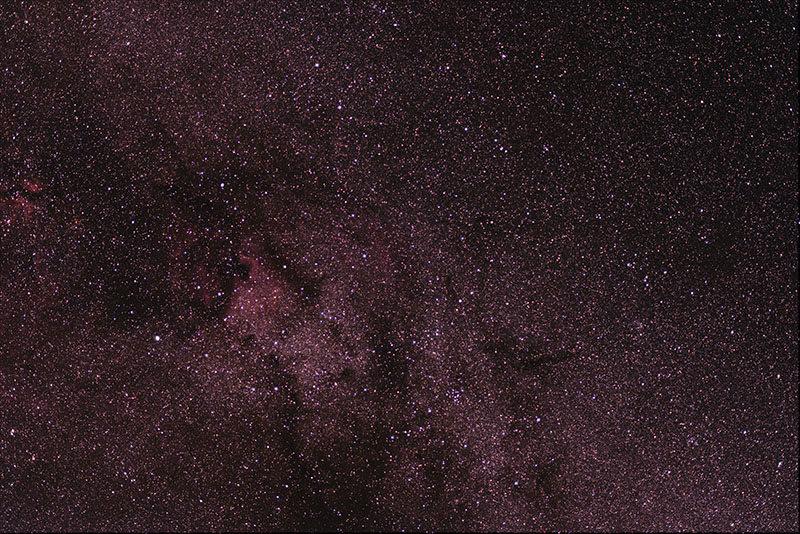 DSS does fine with the same files as shown above:  DSS Stacker Processing 38 DNG Frames & 23 DNG Flats -  (Flats & Lights).  I processed this enough to confirm there's no sign of the issues shown in the image above. 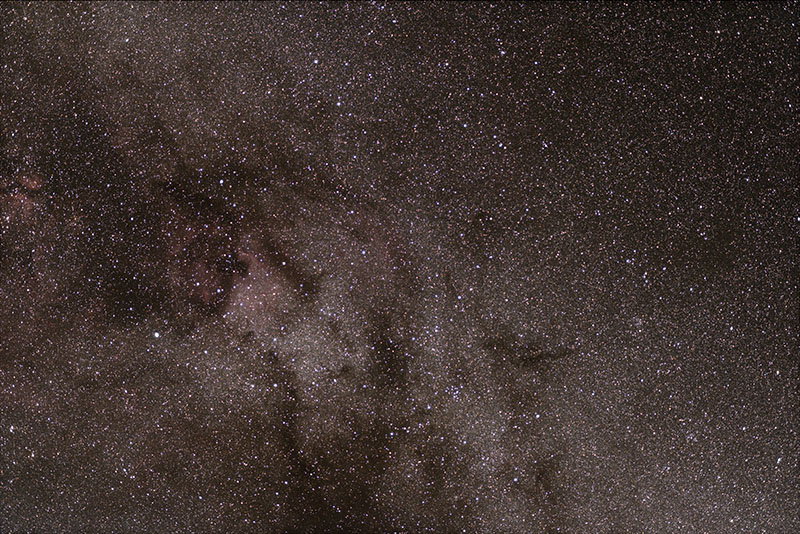 Another example which is fine -> DSS DNG Example - 4 frames, 4 flats - OK (Flats and Lights).  This is the first test using DSS instead of IP.  I just grabbed 4 lights and 4 flats at random and processed them to see what happened.  To me this proved that something with IP was causing the problem, and it wasn't with the quality of my flats or lights. 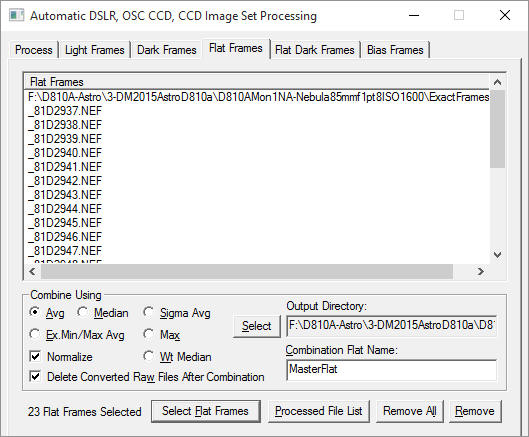 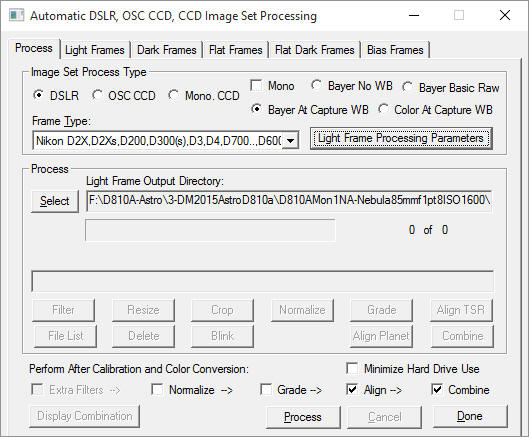